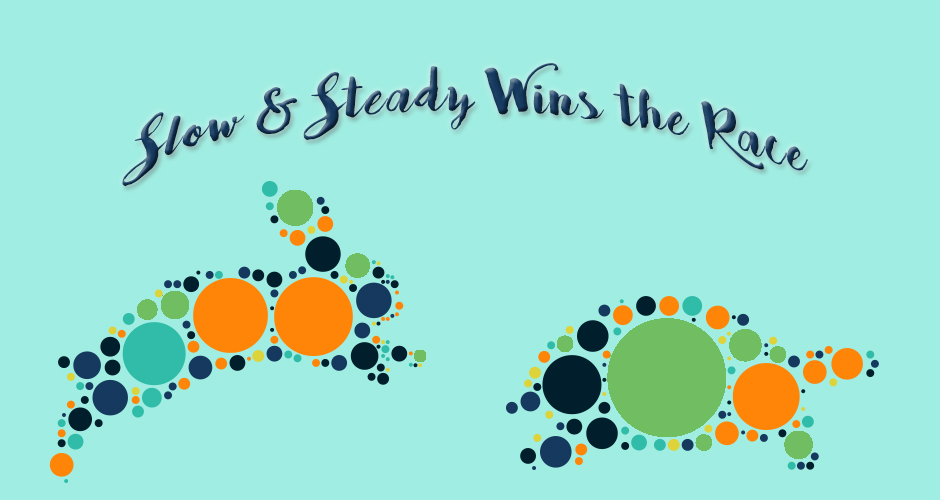 Two weeks ago, I shared my personal story of what’s been working for me lately as it relates to health and weight loss; and I asked you all to chime in and share your own stories. Because we all have to figure out what works for us.

I was delighted when Hilary, who first wrote a guest blog about this topic last year, reached out to share her update. Congratulations, Hilary, on your great progress … and thanks for sharing some very helpful tips with us! Check out Hilary’s update and what’s worked for her as she’s lost 28 pounds!

Some topics get boring for me, because there’s only so much you can say before you’ve said the very same thing for the third or fourth time.  But health and fitness just doesn’t get old.

We get a little bit older every day, and sometimes that aging brings a new ache here, a new pain there … and for some a diagnosis that makes you re-evaluate everything you put in your mouth.  So a couple weeks ago, when Mary Beth wondered here whether or not she discusses this topic too much, I said out loud, “No, no, no!” So many PLANK blogs speak to me, and Mary Beth’s Finding What Works for You entry was, for me, especially relevant.

A year ago, I wrote a guest blog here about body image and loving yourself. A friend of mine called it “quite the truth bomb.”  And it was.  I ended my truth bomb by saying it wasn’t the end of my story – and boy was I surprised at just how accurate that was!  Since that time, I’ve lost 28 pounds, become a lot healthier, and am now more fit than I’ve been since my age still had a 3 in it. I’m not going to call it a “journey,” because I really don’t care for that euphemism. It’s just me being truthful with myself. The fact is that attaining and maintaining a healthy weight is a struggle nearly all of us deal with eventually. That’s why it’s a frequent topic, and that’s why I appreciate every one of the blogs about it.

In Mary Beth’s post, she asked us to share our own tips or version of what’s worked for us. So I thought I’d share an update on what is working for me; and maybe even more importantly in my case, why it’s working.

The plan I’m on does not have a name. It doesn’t have a founder, a fee, a subscription or an infomercial. It’s eating less of the foods that aren’t healthy, more of the foods that are, and committing to a truly significant exercise regimen.  Now, I’ve tried this before. Probably 147-thousand times. So I absolutely do know what I should and shouldn’t be doing, my problem is following through.  What made this time different was that A) I found a trainer who understands me, and B) I now have a medical condition that has forced me to just do it.  Let me discuss “B” first.

Several years ago I began experiencing pain that my peers, and even other heavy people, just weren’t experiencing. My joints hurt, my ankles swelled and I couldn’t even make it around the block without enormous effort. My doctors always said the same thing, “Your problems will probably all go away if you lose weight.” Insert eyeroll here.

If I try to go carb-free, I’m going to eventually find myself with a bowl of macaroni & cheese that I don’t know where it came from. If I try to never eat sugar again, I end up in front of my TV with a pint of Phish Food. And then I’m going to hate myself, so I’ll go to the movie theatre and eat an entire bag of Twizzlers, because, ya know, yummy comfort. All the while, I’m in pain that I can’t find the source of. Doctors say it is my fat talking and I’m, therefore, not exercising because it hurts too much to move, hello vicious cycle. Finally, my doctor agreed that there may be an underlying issue and sent me to a rheumatologist, She poked and prodded a bunch of spots from head to toe that sent me through the roof in pain. I had no idea that a collarbone could hurt like that. The final verdict:  Fibromyalgia.

The bad news is that it’s an autoimmune disease that causes widespread pain, especially in joints, that can be debilitating. The good news is that of the diseases in that nasty little family of incurables, that’s a good one to get.  Yes, there’s medication, but no amount of it will make you truly symptom-free. The only thing that truly addresses daily pain is daily movement. Real, live, significant exercise. It doesn’t have to be sweat-till-you-drop cardio, but it does have to be a regimen that’s consistent. My pain medication takes the edge off enough for me to actually work out, and the working out inhibits my pain.

For me, it was immensely important to find a trainer to help me. I’d had trainers in the past, and they pushed me to be the zero-body-fat-wonder that I’ll never be.  They pushed me to go from zero to 60 on muscles that hadn’t seen the light of day since I was nine years old.  They told me things I knew were not actually true.  Or they just plain old didn’t know what they were doing.  But I knew I needed a trainer – the right trainer, and today I have one that understands me.

Cindy’s approach with me is that slow and steady wins the race. It’s my own personal race against myself where if I try to be the hare I’m going to fail. Specifically, I take this one small goal at a time with a reasonable amount of time to attain each one. We have six-week “contracts” that we both sign with two to three goals that I am obligated to meet.  I take this contract very seriously. My first goal was to lose 10 pounds in six weeks. Yep, you heard me, that’s a long tortoise-paced time to lose a little weight, and slow is not fun.  But, ya know what, those smaller goals are adding up.  I’ve had several of these contracts, including over Halloween, the holidays, my 30-year high school reunion, trips to L.A., and other challenges, and I’ve managed to steadily lose 28 lbs. in eight months.  Cindy and I spent some time over the summer talking about this approach and why it works for me.

Not weighing myself weekly also works well; I only weigh every six weeks.  This means I no longer obsess about the scale, because it’s no longer a weekly focal point.  I also no longer have the mindset of “now I’ve weighed in, so I am safe for a day to eat crap.”  That just doesn’t happen at all anymore, and it’s very freeing.

Another truth bomb:  I still hate exercising. I mean, I really, seriously do not enjoy it. At all. Ever. But I force myself to go. When it’s over, I’m glad I went every single time. Getting there is often an argument with myself. Here is another one of those accountability videos that I recently made for my Facebook followers (also cathartic) that demonstrates just how much of a challenge it often is to get out that door and into the YMCA for my twice weekly Body Pump class. But this isn’t just about the weight anymore, I have to exercise if I want to keep moving, and I have to keep moving if I’m going to be functional for my health and my family.  And that’s been the most effective motivator to date.  As a result, most of the time I make it past the urge to stay home, and I’m always grateful to myself for having done so.

While 28 lbs is not as much as I’d like to have lost at this point, it’s not all about the scale. I’m down nearly two sizes, I’m seeing muscle definition, my rings are loose, I’m more comfortable, I have a ton of stamina, and my calves have room in my boots that they, literally, never had before. I actually had to re-lace them! Most importantly, I am healthier.

And that’s how I know that I’ve found what works for me.

I don’t know how much more weight I’ll have lost a year from now.  I’m quite sure I’ll have some downs, and I’m also quite sure it won’t go fast.  But I do know that I’ll continue to be successful.  Because I have finally found what works for me.  I hope you can find what works for you in your struggles.  Just don’t give up if you haven’t found it yet.  Keep looking, because I promise you it’s there.