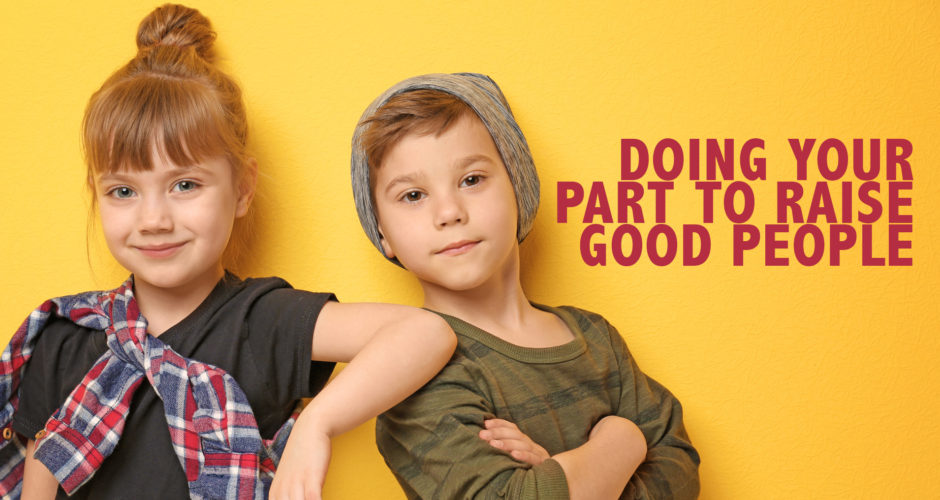 I was recently talking with my friend Cynthia, and I shared a story with her about one of my nephews. She thought it was a such a nice story and would make a good blog topic, so here goes …

I should back up a bit first … 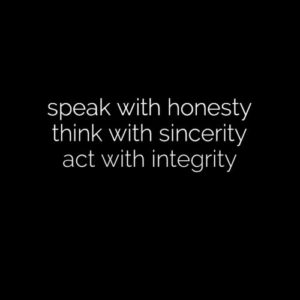 When my kids were growing up, I always talked very frankly and openly with them.  I wanted to raise sweet, kind and thoughtful people who didn’t shy away from communication. And with my boys in particular, I tried to talk with them about the way they should treat women.

When I would have my period, I would try to plant the seed for them … encouraging them that someday when their girlfriends or wives had menstrual cramps, they could maybe run her a warm bath with the glass of wine and tell her you’ll take care of the kids. That may seem silly, or even overly ambitious, but I was convinced that I could raise a different kind of man.

As they were growing up, I got a glimpse into how things are from a guy’s perspective. I think I can speak for many of us women when I say we often read so much into things. He didn’t call so he must not like me, etc. Well I witnessed some of this first-hand, and I know from my boys that it’s often not the case. They simply don’t think like us (And sometimes they’re not even thinking at all). 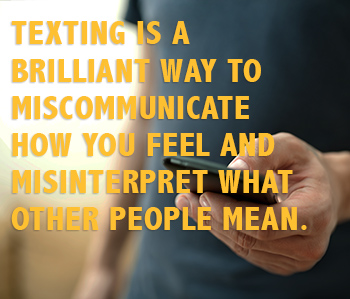 So, from their earliest relationships, I encouraged them to be different. To be upstanding and thoughtful. To communicate with their girlfriends. And not to rely on things like texting or emailing as their means for communicating.

Recently, one of my nephews mentioned a dilemma he was having with a girl he was dating. It was early on in their dating, and while he liked her, he suspected she was a little ahead of him in regards to seriousness. They are similar in age, but clearly in very different places in their lives. He’s young and having fun … she’s got a little more of a plan in mind and was looking for a serious boyfriend.

My nephew had decided to break up with the girl, but she was out of town. So he commented that it didn’t want to lead her on anymore, and maybe he should just text her to let her know.  I encouraged him to be a different kind of man. Yes, it would be a hard conversation, but if the girl was really as great as he said, she deserved to hear that. And to hear the real reason he was ending the relationship in person. 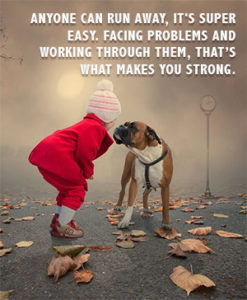 He agreed and waited, and when she returned he went over to see her face to face.  I was so proud of him! Afterward, he said he felt really good about it … and she even texted him later to say how much she appreciated his honesty.

Conversations or confrontations like this are never easy! But the aftermath is so worth the short-term discomfort! Think about how much better our relationships, and the world for that matter, would be if we all approached each other with that level of openness and respect.  And it’s not just romantic relationships either! Friendships, family and even co-worker relationships would be so much better and stronger in the long run.

So, I encourage you to try it for yourself. And if you’ve got kids (or nieces and nephews), I really encourage you to talk with them about things like this … and push them to do the same. I’m convinced that we can be and can raise better people!