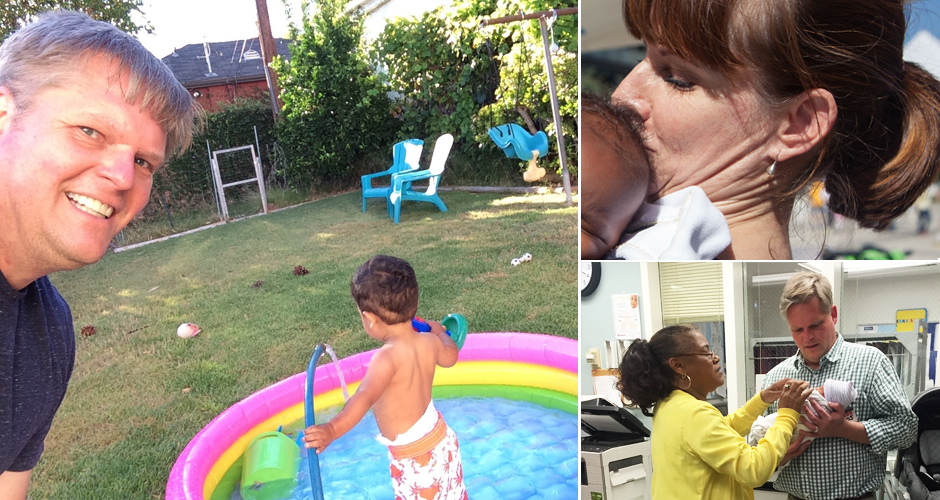 I know that I am lucky – not only to have been given the opportunity to raise three wonderful children, but also to have been raised in a loving home by my mother, alongside my siblings.

Unfortunately, too many children do not have that opportunity, and instead grow up in the foster care system. As I shared in my previous blog post, The Power of Giving Back, this fact, and many of the tragic circumstances that surround it, is what inspired me to become a Court Appointed Special Advocate (CASA) for children in foster care.

In the two years since then I’ve learned more than I could have ever imagined about the legal and foster care systems. I’ve witnessed sad situations and the children living in them; and I’ve met fabulous people working day in and day out to improve the situations for those vulnerable kids.

Often it’s the most horrific stories that make the headlines … stories of a foster care system gone wrong. But I’ve seen firsthand the amazing good that can come from caring adults opening their hearts and their homes to children in need.

On any given day, there are approximately 400,000 kids in foster care in the United States. That’s nearly half a million kids whose lives have been uprooted and, for a variety of reasons, can no longer go home to their biological parents. While a small percentage of those children (3%) will be cared for by other relatives, most will spend time in foster homes. Not surprisingly, the number of foster children far outweighs the number of foster homes. And it’s understandable … being a parent is hard work; and, given the multitude of circumstances that can surround a child who is placed in foster care, I believe being a foster parent is even harder. That’s why I have such huge admiration and respect for those who give of their time and lives in this way.

I want to contrast those “ripped from the headlines” stories you may be familiar with, and instead share two inspiring stories of friends who have become foster parents. 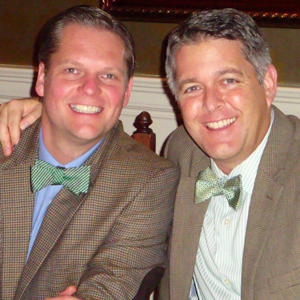 I first met and became friends with Michael several years ago when I did a play at the theatre he co-founded. He and his partner Nick were married a short time later and immediately looked into starting a family. Obviously starting a family the conventional way was not a possibility for the two men, so they explored surrogacy and adoption.

“We always knew we wanted a family, and after discovering how expensive it could be to have surrogate or adopt privately, we looked into public adoption. Of course we knew there was a need there, but I don’t think we understood the magnitude. Once we saw that, we knew that was the path for us,” says Michael. The two became certified as foster parents in late 2011, but it would be more than two years before they’d welcome their first foster child into their home. “From the beginning we made clear our intention of fostering to adopt, and since we knew we wanted more than one child, we offered to take siblings. Somehow that got misconstrued as we’d only take siblings, so it took a while to get that sorted out,” explains Michael.

In the spring of 2014, Michael & Nick brought home a five-month old baby boy. Because the child’s parents’ rights had not yet been terminated, they then had to facilitate visitation between the baby and his parents. “That really was a hard part of the transition. As the foster parents, it was our responsibility to take him to see his mother and father, which is hard enough, but then factor in that doing so gave us a first-hand look into the circumstances of their lives,” shared Michael. Soon after the placement, however, the baby’s parents quit coming for visitations. The process wasn’t short, but that eventually led to the termination of their parental rights and the beginnings of adoption proceedings.

“Finally, after about a year and a half, our adoption of him should be finalized next month,” says Michael. In the meantime, almost one year after welcoming their first son, they were called about another baby boy – this time a two-day old who they’d later discover was a premie. “It was so quick,” shares Michael. “They called and next thing you know we had this tiny, two-day old baby.” Unlike their first child, this baby’s parents weren’t involved from the start, so the termination of rights and adoption proceedings began a lot sooner. “By the end of the year, we should have completed the adoption of both,” explains Michael about the boys, who are now 20 months and four months old.

I asked them if they ever got any negative feedback about their family because of the cultural and racial differences – two white men raising a Hispanic boy and an African American boy – and their immediate answer was no, just the opposite in fact. “People often see our family and tell Nick and I what an amazing thing we’re doing,” says Michael. “But honestly, we’re the lucky ones here. We have two amazing boys and the family we always wanted.” 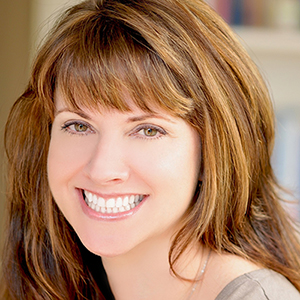 When I began my work with CASA, Lynne, who is the director of volunteer services, led my training program. I was immediately drawn to her spirit and inspired by her genuine love of her work. Not long after we met, Lynne, who has worked in and around the foster care system for years, got certified to be a foster parent. “It was something I’d always wanted to do, but living in a one bedroom apartment, I didn’t think being a foster parent was an option for me,” explains Lynne.

After learning that she could indeed foster kids up to two years of age, Lynne moved forward with certification. Unlike Michael and Nick, Lynne isn’t looking to adopt, and she specifically welcomes infants who are in need of emergency placement. Soon after her certification was completed, Lynne was contacted about a baby boy in need of a home. He came to her in July 2014, at just two weeks old, and stayed with her until January, at which time he was moved to, what she hopes will be, a permanent placement with an extended family member.

“Packing up his clothes and toys was hard, but I know how crucial it is for a baby to bond at that age,” explains Lynne. “And, I’m so lucky that he is placed in with family members who still allow me to visit.” Now, after a few months of being baby free, Lynne is preparing to welcome another baby into her home.

For Lynne, the fostering experience has not only been fulfilling on a personal level, but also it has impacted her professional work. “I’ve worked with the foster care system for years, but this experience has given me a newfound, tremendous respect for foster parents,” adds Lynne.

In 2011, my good friend Rich Valenza started RaiseAChild.US, a national nonprofit that promotes family building to a broad spectrum of prospective parents to solve the U.S. foster care crisis. The organization, which helps, inform and support all families and individuals interested in providing loving homes for children in the foster care system, does not discriminate based on sexual orientation, marital status, gender, age or income. Instead, they promote the idea that love defines a family! Visit their website to find out more about this amazing organization!

When thinking about this issue and the hundreds of thousands of children stuck in it, it’s easy to get lost in the enormity of it, or hung up on the tragic tales. But I hope that in sharing these two stories I’ve helped you see that there are indeed good stories of great people doing amazing things to make a difference in the lives of young people. And maybe, just maybe, they might inspire someone to explore becoming a much-needed foster parent.