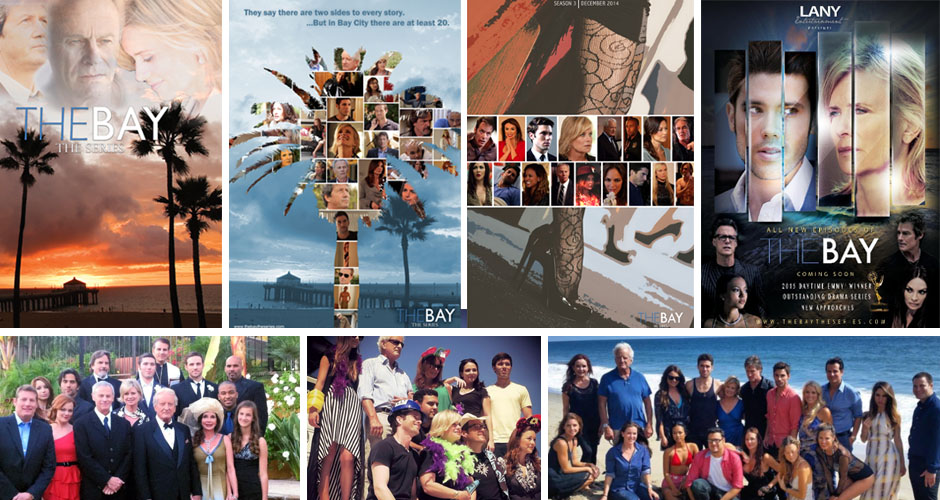 It’s so hard to believe that it’s been six years! Six years since I got a call from my manager, Michael Bruno, asking if I’d be willing to take a meeting with a guy who was starting a web series. I wasn’t working much at the time, and while I didn’t know much about the web series world, I thought “what the heck,” and went. Little did I know what adventure was in store!

That meeting was with Gregori J. Martin, who had this idea … an idea for a show called THE BAY the Series, which he’d been brewing since he was a young kid watching soap operas with his sister. Over lunch, Gregori shared his story and his vision for “THE BAY,” and I was sold. I’m always up for a little adventure and I love to act, but I think the thing that really sold me was his absolute belief in his vision.

Before long we were off and running. It was bumpy at first, but it was fun to be a part of something like that from the ground up. Seeing the amazing team he assembled, learning more about these characters he’d been writing for years, and discovering what we could all do when we set our mind to it.

So many people stepped up to make it happen – fans who raised money, actors who agreed to join me and the countless production volunteers who worked LONG hours to turn out that first season. People cooked food, opened up their homes, donated their talents and loaned us whatever we needed. When I think back to how much we were able to do with so little budget, it’s amazing!

Before we knew it, one season turned into two … and people started to take notice. We got nominated for an Emmy, won some fans choice awards and caught the attention of people interested in helping distribute the show. All the while, Gregori was hard at work turning out bigger and bolder stories … and finding the people to bring them to life in better ways. 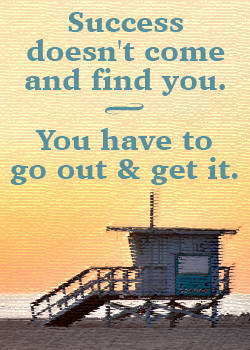 Along the way, there were certainly setbacks. Actors got called away to other projects and roles had to be recast. Entire storylines had to be rewritten. And sponsorship and distribution deals fell through. But Gregori never lost site of his vision.

Then last year … it happened. THE BAY was once again nominated for a Daytime Emmy, and this time we won! I remember sitting there in total disbelief as they called our name. Not because I didn’t think the show deserved it … but because it was as if finally, all that work had paid off … and in a bigger way than I ever expected. I mean talk about the little engine that could!

As we prepare to head back into production on the second half of Season 4, I’ve been thinking about how far we’ve come … and what is now on the horizon. And it got me thinking …

Here was this guy who’d had an idea in his head for YEARS. Making something like that into a reality would have seemed out of reach for most people. But Gregori worked … he made connections, asked for favors and went out on more than a few limbs. And he MADE IT HAPPEN.

And that’s really the point … nothing that we want to do or achieve is out of our reach if we’re willing to WORK to make it happen. So stand up, reach out and get moving. The sooner you start, the sooner it’ll happen.

We shot this little video about THE BAY a couple years ago, but I thought I’d share it here. And if you haven’t seen THE BAY, you can find the current season and some of the past chapters online at thebaytheseries.com.