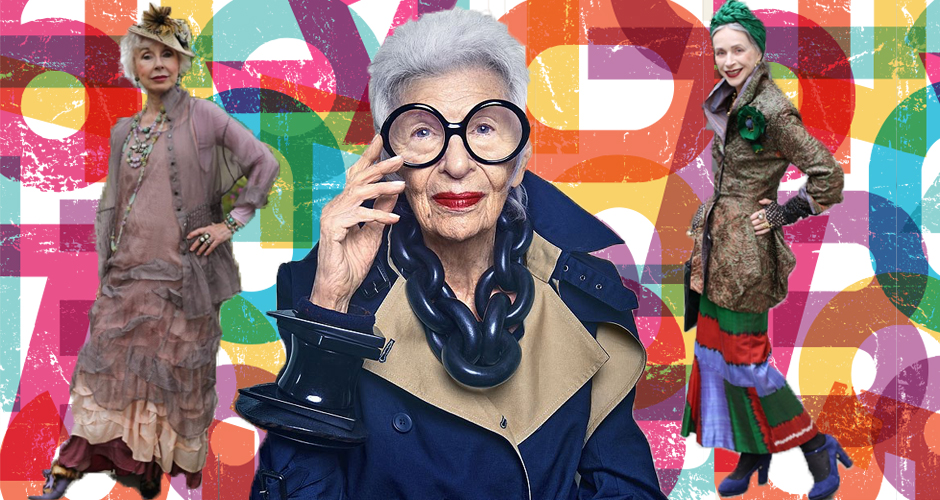 I’ve often said, and I really believe, that my 50s are the greatest. The kids have grown into wonderful adults, work is fantastic and I’m happier now than I can ever remember being. And from everything I’ve read or seen first-hand, I believe that life only gets better from here.

Speaking of aging, PLANK editor Mandy recently celebrated her 40th birthday, and following a conversation with her about what that means (or in many cases doesn’t mean), I asked her to share some of her thoughts here. Because whether you’re 30, 40, 50 or better, I think there’s something we can all take from this.

Age Really IS Just a Number
by Mandy Denaux

I’ve always been the baby. My parents’ baby, of course, but I’ve also typically been the youngest of my friends, the youngster among my colleagues, and I’ve almost always dated older guys. So imagine my surprise when, in a flash, I look down and my driver’s license reads 40.

Now I know that’s not anywhere near old, but still, to reply 40 when someone asks my age just doesn’t feel quite right. That coupled with the fact that college was nearly 20 years ago and that I partied like it was 1999, well, 17 years ago … the more time passes the more it feels like a false, distorted marker that no longer applies to me.

But don’t get me wrong, I’m not upset that I’ve entered this new bracket or in any way wishing I could turn back the clock. In fact, more and more I’m realizing how wrong I had it all these years. Getting older isn’t something to be feared and the good ole’ times are, in fact, the moments I’m living right now (and the ones I’ll live tomorrow).

I realize now that so much of my thinking on the issue was really someone else’s idea. These culturally learned and societally reinforced ideas about youth vs. age that somehow get so ingrained that we buy into a false set of rules that only serve to limit us.

Why should age dictate the length of my hair or my skirt? Why does getting older mean that I should grow up or slow down? Any why would I believe that the mere passage of time means it’s too late for anything?

Sure, as a child I had a totally different vision for where I’d be at this point in my life. I thought I’d be married, have three kids and have a great little house with, yes, a white picket fence. Those are all wonderful things that I still hope to have; but my very limited frame of reference as a child meant I couldn’t even imagine the other wonderful things that life has to offer. I couldn’t have envisioned a life as full and dynamic as the one I’m living. That clarity only came with age.

And you know what else came with age? A real grasp on the idea that almost anything I want or dream of, I can have. Okay that sounds hokey, and I understand that realistically, age does prevent me from doing a few things. I can’t join the military and it’s highly unlikely that I’ll go the Olympics as a gymnast (mostly because I was never a gymnast) … but other than that, stand back. The last 10 years in particular have shown me that if I want something and I really put my mind to it, and I’m willing to work for it, I can do it. And that’s not something that’s available only to me – I believe we all have the ability to create the life we want. 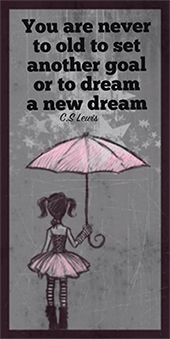 Are there things I wish I’d done younger or known sooner? Sure. I wish that I understood sooner the importance of taking care of my body. I would have loved to have known how useless things like worrying, grudge holding and bitterness are … and instead how important it is to live in THIS moment. And sure, I wish I would have discovered the wonder that is guacamole at a much younger age.

This doesn’t mean, however, that I’m aging without a care in the world. No, I see that, with age, comes changes. Like a slowing metabolism means I have to move more and eat less. And yes, I’m getting a little botox to get rid of the ditch that formed between my two eyebrows. But other than that, and a few grey hairs that are progressively creeping in, I love what age has brought.

And when/if there are things I don’t like … well, age has shown me that there are really only two choices … embrace it or change it.

PS – I recently read a great article … a sort of counterpoint to the idea that women over a certain age shouldn’t do or wear certain things. Warning, it’s got some “adult language” in it, but the sentiment is a great one, so I encourage you to check it out!